If you’re in the market for luxury apartment, a high-rise condo, or even a new home around Downtown Chicago, there’s nobody better equipped to find you the perfect new place to call home than our local experts. Unparalleled experience, professionalism, and familiarity with Chicago’s robust apartment market gives us a unique advantage over the competition, and client satisfaction always remains our top priority. 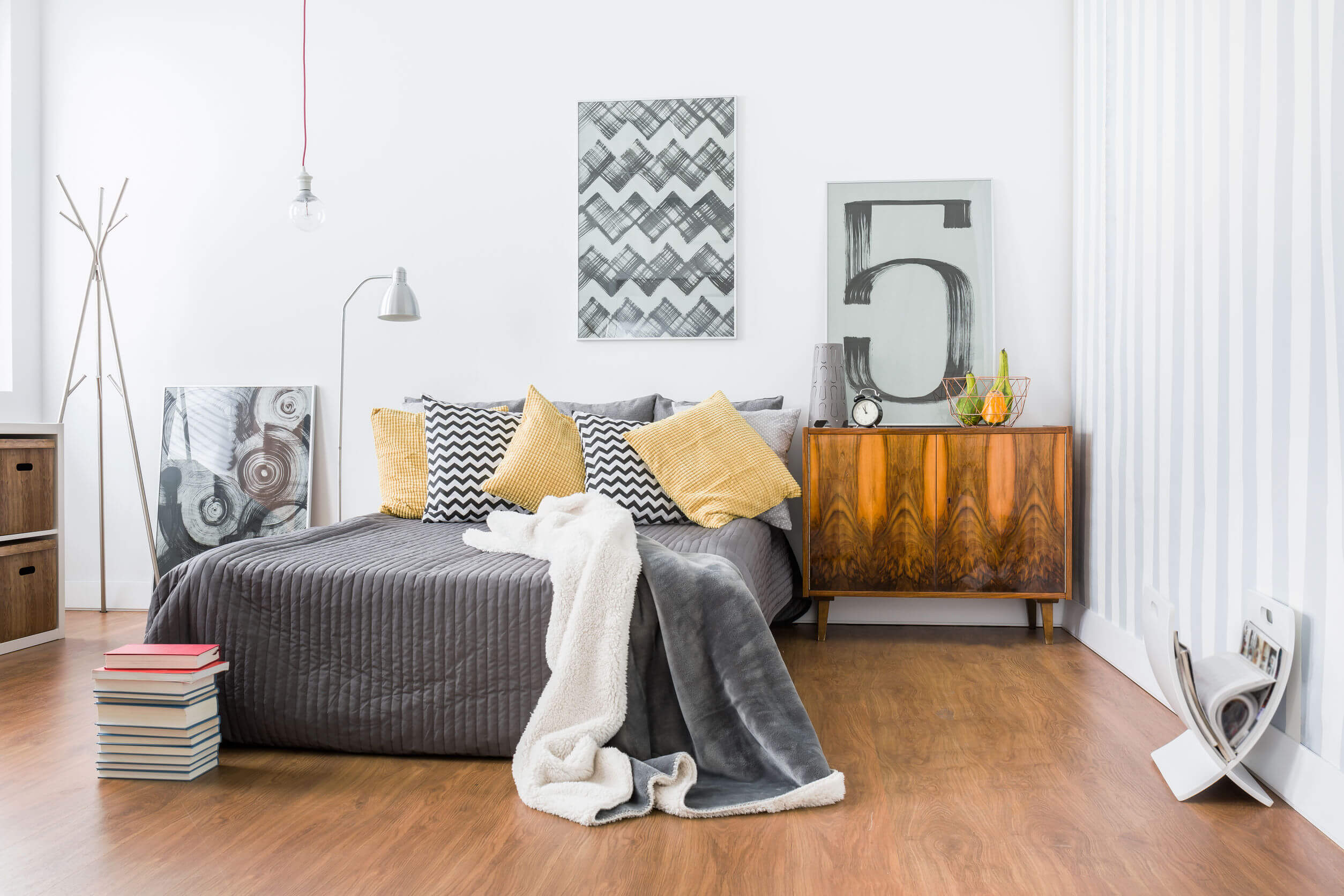 Introducing a better way to search apartments in Chicago.

Tired of browsing the same apartment listings over and over again? We can fix that! First, take a look at some of Chicago’s newest condo and apartment rentals to hit the market below. Listings you see here just hit the market within the last 10 days. But along with taking a closer look at what’s featured below, send us a quick e-mail and let us know you’d like to have brand new listings that fit your specific needs and wants sent straight to your inbox every week! Stop wasting time and start searching Chicago luxury rentals more efficiently! 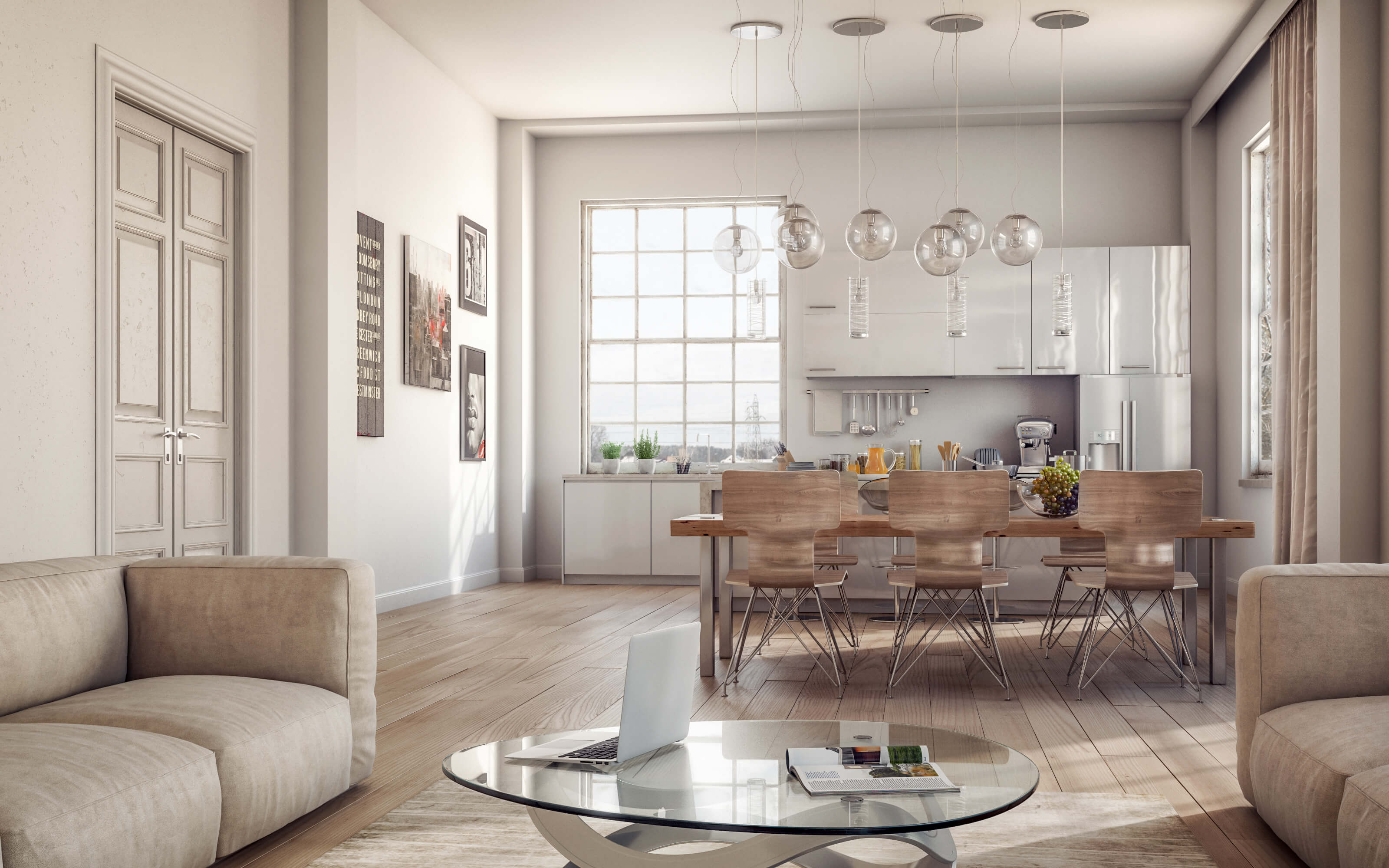 Search open houses happening this weekend all throughout Chicago.